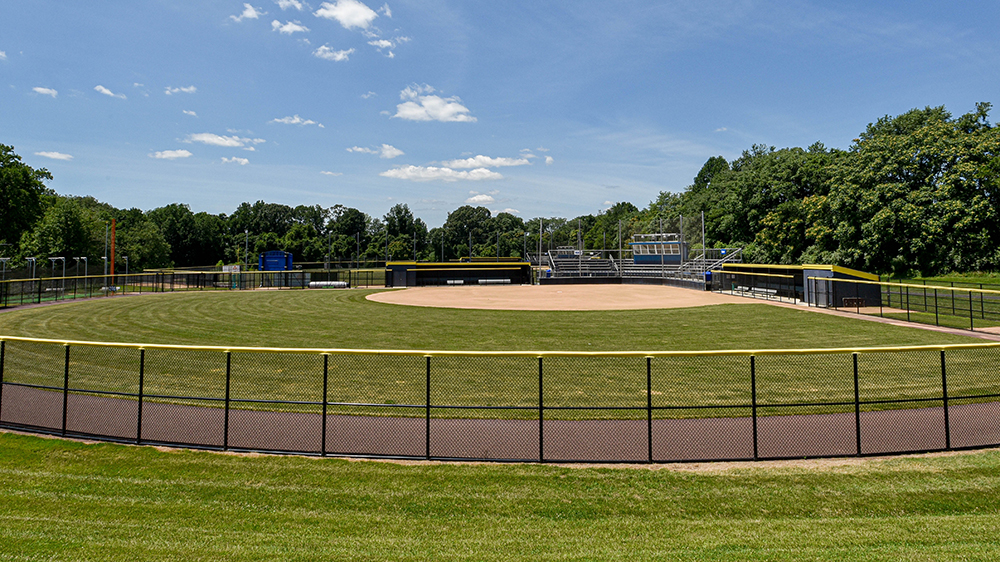 Even though Pennsylvania weather is crazy, and it just snowed and hit sixty degrees in the same week, spring is on its way. The season brings a feeling of hope as the icy coldness of winter melts away. Spring also brings a renewal of life as trees get fuller with leaves, beautiful flowers bloom, bees start to pollinate, and, of course, baseball begins.

'Tis the season for baseball, but unfortunately for MLB fans, this joyous time of year was postponed. Due to the MLB lockout that was set on December 2, the start of the season for our Philadelphia Phillies was delayed by a full week.

On the bright side for us baseball fanatics at Neumann, nothing stopped our Knights from gearing up for the season. The baseball team started their season during the week of spring break. The first games took place in Myrtle Beach, South Carolina where they started their trip by taking on The Apprentice School on Monday, February 28th and ended it playing Hanover College on Saturday, March 5th.

Players like pitcher Billy Hunt, a senior communication and digital media major, are eager to start the season, and bounce back from junior year setbacks. “This is the first season with a full roster of pitchers. Sophomore year we had ten, junior year we had six because some got hurt, and this year we finally have enough, so I don’t have to worry about overuse.” Billy said regarding what he’s looking forward to the most this season

His junior year, Hunt was 1-4 with a 14.00 era (Earned Run Average), seven strikeouts, and 28 IP (Innings Pitched). Even though Billy wasn't able to start the season due a torn muscle in his shoulder, his goal for the year is to focus on getting better, and hopefully being able to play by week two. Over break he has finished his rehab and is now starting to throw, making that goal look attainable for him.

Many players along with Hunt are ecstatic, especially the seniors, that the protocols for Covid are dying down within baseball since it takes place outside. In 2020, the team didn’t get a season due to the start of the pandemic. Last season there was limited attendance during games, each player only allowed to bring two people, and their season was shortened. This year, the team is seeing some return to normalcy. Masks aren’t required as heavily in practice, and if you’re vaccinated, you don’t have to get tested as much. Best of all, the team gets a full season.

Along with the players, the students are excited themselves to cheer on their fellow Knights. The students here have always been involved in the sports taking place here and are pumped for the season. “I’m ready to see some dingers hit,” said one student who was asked his reaction of the baseball team starting.

If you want to support our Knights during their first full season in three years, you can find their schedule here.

Neumann University Athletics and Recreation Department is attempting to bring back a sense of...

The song and movie “Daddy” are about human trafficking and how to be aware of this situation. I...