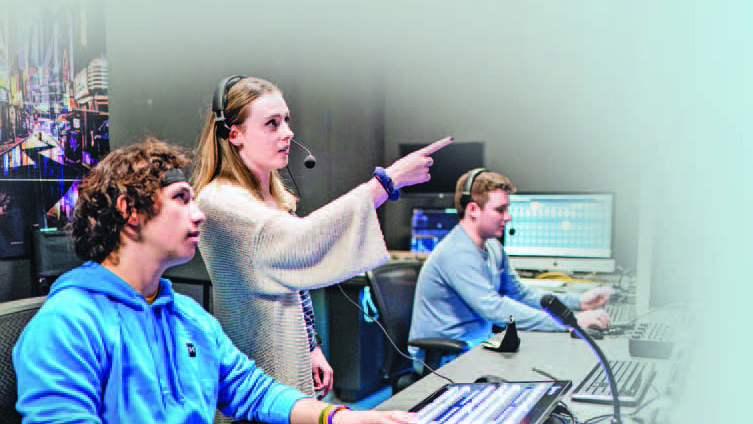 A communications and digital media major, Cunningham landed a job in her field before graduating. She works for the Beasley Media Group as a general engineer at Philadelphia radio stations like WMMR 93.3 and The Fanatic 97.5.