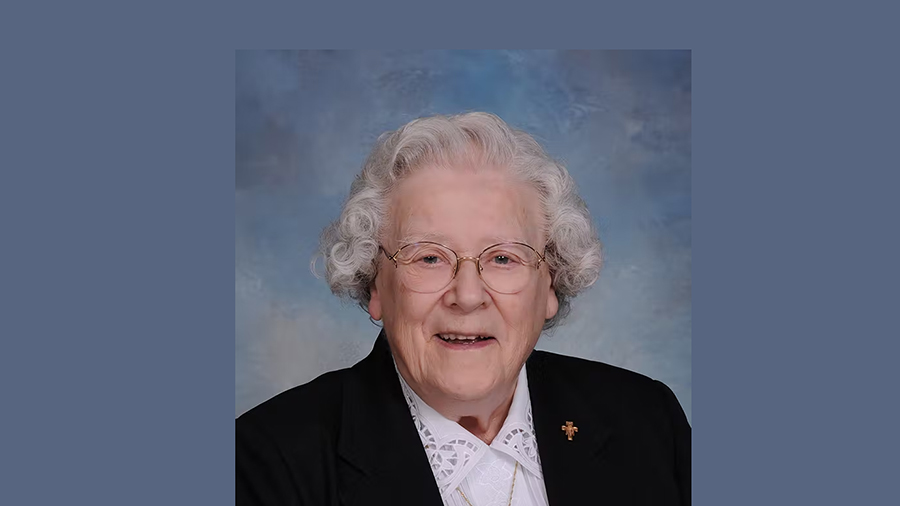 Sister Margaret Mary Lewis (formerly Sister John Therese), 92, died in Assisi House on December 31, 2021. She had been a professed member of the Sisters of St. Francis of Philadelphia for 72 years. Sister Margaret was born in Philadelphia, Pennsylvania, entered the congregation in 1946, and professed her first vows in 1949. She earned a BS in science from Villanova, an MA in education from Trenton State College, and a PhD in medical technology from the Catholic University. She ministered primarily in health care and administration.

Sister Margaret ministered for 24 years in the Archdiocese of Philadelphia, serving for 13 of those years at Neumann University as a professor and program director of Clinical Laboratory Sciences.

In 2019, she moved to Assisi House in Aston, Pennsylvania, where she served in prayer and hospitality until her death.