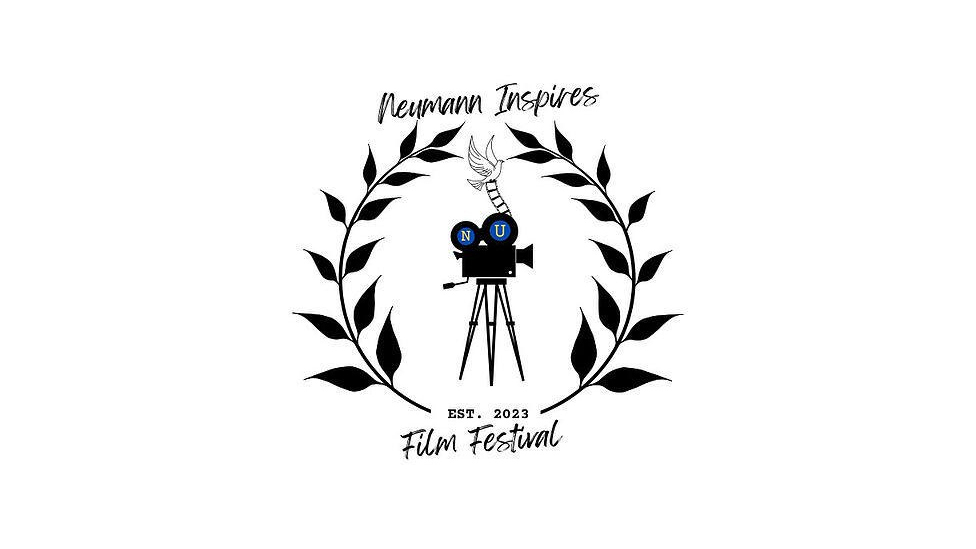 Neumann Inspires, the university’s inaugural film festival, has some real celebrity buzz going for it. Brad Ingelsby, the creator of HBO’s hit series, Mare of Easttown, will deliver the keynote address. Scheduled for March 31 and April 1, 2023, Neumann Inspires is a two-day event that will feature screenings of the best films submitted by current students, alumni, and filmmakers from the community.

Ingelsby, already an accomplished screenwriter, rose to national prominence in 2021 with Mare, a seven-part crime drama that won four Emmy awards. Set in Delaware County with tons of local landmarks and references, the series also shone the spotlight on the quirky Delco accent, even earning a satirical jab on Saturday Night Live.

Entries may be submitted through January 31, 2023, to www.neumann.edu/filmfest and must run 10 minutes or less.