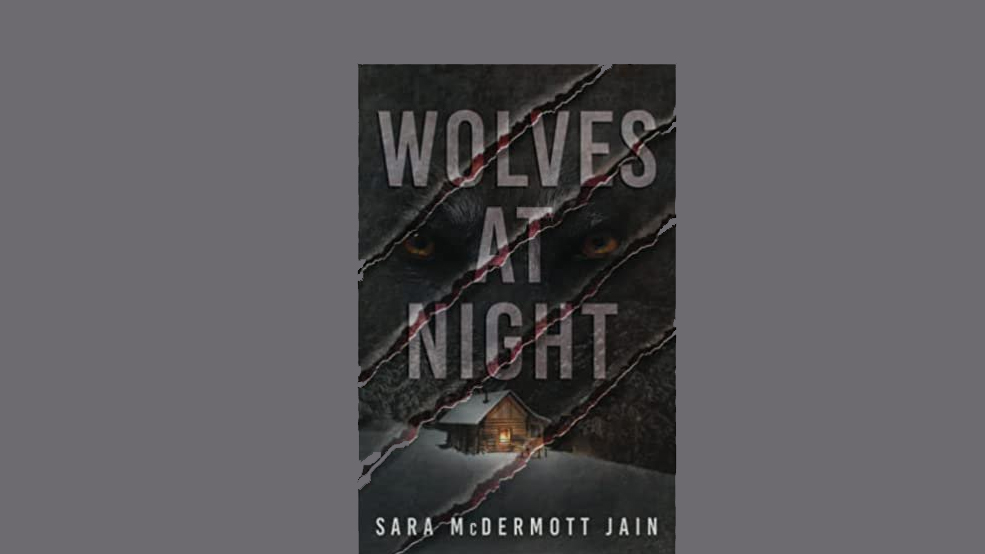 Adjunct professor Sara McDermott, an accomplished screenwriter, is now a best-selling author. Her debut novel, Wolves at Night, hit the Amazon best-seller lists in the United States and Canada. The book is a thrilling tale of survival, mistrust, and self-growth.

“It’s a thriller set in the Alaskan wilderness. The book deals quite a bit with abusive relationships, and one of the goals is to really empower people who’ve had this experience,” McDermott explains. She has taught English and scriptwriting at Neumann since 2006 and has had two screenplays optioned (purchased).