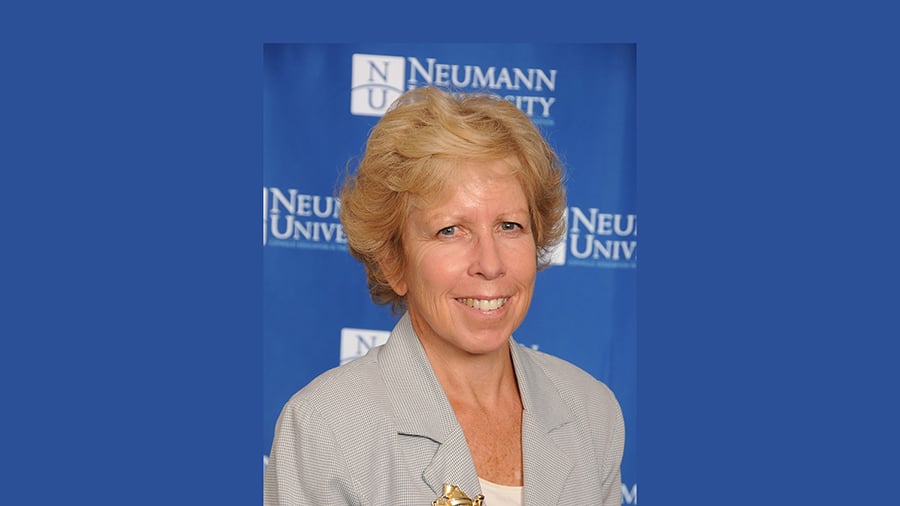 Neumann has named Dr. Theresa Pietsch as the new dean of its School of Nursing and Health Sciences. Pietsch succeeds Dr. Kathleen Hoover, who served as the school’s dean for the last 17 years.

Pietsch came to Neumann in 2008 as an assistant professor of nursing and has risen through the ranks, serving as the associate dean of nursing since 2016. In her new role, which began on January 10, Pietsch also supervises the physical therapy and athletic training programs. At Neumann, she has taught mental health nursing and research courses in undergraduate and graduate programs. She is also certified in rehabilitation nursing.