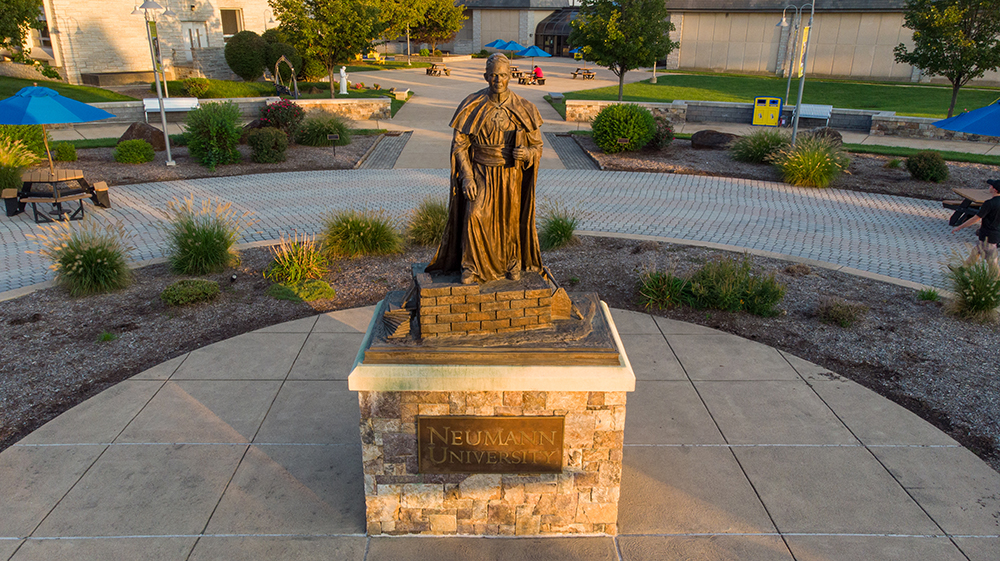 According to Evans’s son, Michael, his father was thrilled to celebrate this milestone and was equally thrilled to be a Neumann alumnus. Evans enrolled at NU at the age of 60 and completed his BA in Liberal Studies.

“Neumann University was the one place that gave my dad a chance. He wasn’t the typical student. They had a program that was flexible and would work for him,” Michael said of his father. “Wherever you are in your life, there’s a place at Neumann University for you.”

Neumann always held a special spot in Mr. Evans’s heart. He continued to be involved with the University even after he graduated. While in his 90s, Mr. Evans would still come to campus to volunteer in the alumni office.