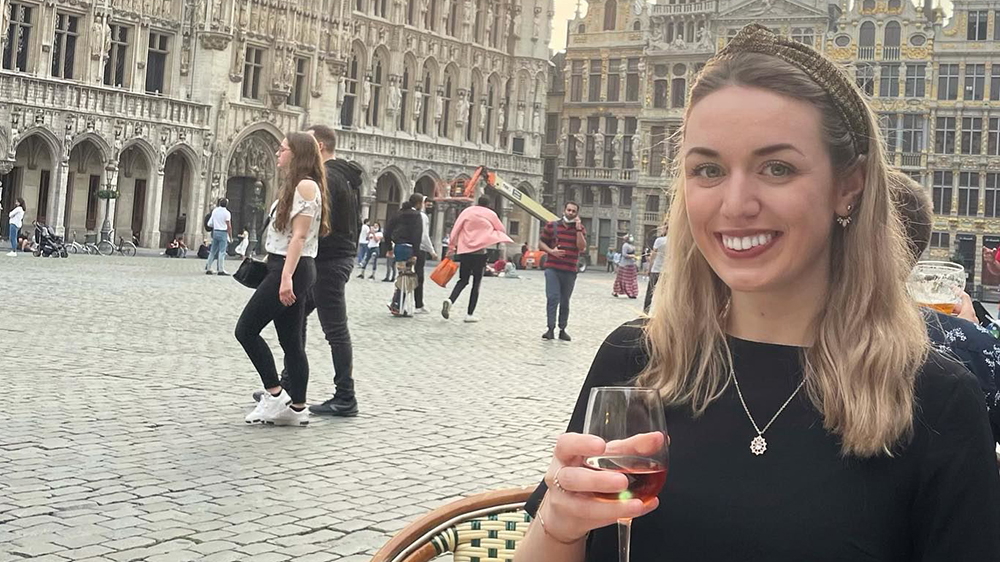 Maureen Breslin recently earned a graduate degree in Journalism at NUI Galway. The 12-month program required an internship, and Breslin landed a stellar one, interning last summer for Politico, a journalism company that covers politics and policy in the U.S. and internationally.

Breslin was assigned to Politico’s Brussels office in Belgium. She published her first article, titled “European Countries Condemn Violence Against Tbilisi Pride March” in July. Since her debut story, Breslin has also written about other European countries violating human rights and worked on the digital side of the business, producing social media content.