Students Move into Our Lady of Ang﻿els

Since the first section of Our Lady of Angels Convent was built in 1873, it had been home only to the Sisters of St. Francis of Philadelphia. That 149-year tradition changed on Thursday, August 25, 2022, when the first group of Neumann students moved into one wing of the historic, red-domed building, which is now part of the campus.

After purchasing the convent and 63 acres of adjacent land from the congregation on June 30, 2021, the university converted one section of the sprawling 152,000-square-foot building to Glen Riddle Hall, the latest (and oldest) residence facility on campus. The wing was previously known as the Franciscan Spiritual Center.

The convent complex was built in stages from 1873 to 1930. The wing that now houses students was the last addition to the building.

Aided by their families and Neumann volunteers, first-year honors program students made history as the first to settle into the building in 200-square-foot double rooms on the third floor. Returning students joined them on the second floor of the residence hall on August 27, bringing the Glen Riddle Hall total occupancy to 39, including a graduate assistant, resident assistant, and community coordinator.

Students living on the second floor have opted to be part of a health and wellness community. During the year, they will have access to programs that focus on physical, mental, and financial health.

More than 30 Sisters will continue to live in the convent in areas separate from the students.

Students reacted positively to their new digs. “These (residence halls) are so cool. I love the windows and views,” said Sofia Lozada, a first-year nursing major from Bear, Delaware.

Her mother, Blanca Caceres, agreed. “They (residence halls) are beautiful,” she offered, adding that “The school was very welcoming. It’s a safe environment and close-knit school.”

“The Sisters of St. Francis of Philadelphia founded this university in 1965, and they are still providing inspiration 57 years later,” says Dr. Chris Domes. “Glen Riddle Hall will allow Neumann University to grow and offer a full residential experience and Franciscan higher education to even more students in the years ahead, thus extending the legacy of the Sisters for generations to come.”

He notes that, in a way, the university is returning to its roots by housing students in Our Lady of Angels. When the college admitted its first small class in 1965, all 115 students were Sisters, who lived in the building as members of the congregation.

The basement of the new residential wing (where the Sisters of St. Francis used to roller skate and play basketball) and the first floor will be used for activities and programs in 2022-23. The fourth floor will remain unoccupied for the coming year but offers opportunities for additional resident students in the future.

Glen Riddle Hall joins Flynn, Cunningham and O’Neill Halls, Chiara House, Poco House, the Buoni apartments, and Padre Pio House as the latest option for resident students. According to Alexandria Thomas, director of housing and residence life, the total number of residents this fall is 704 with 37 on the waiting list. 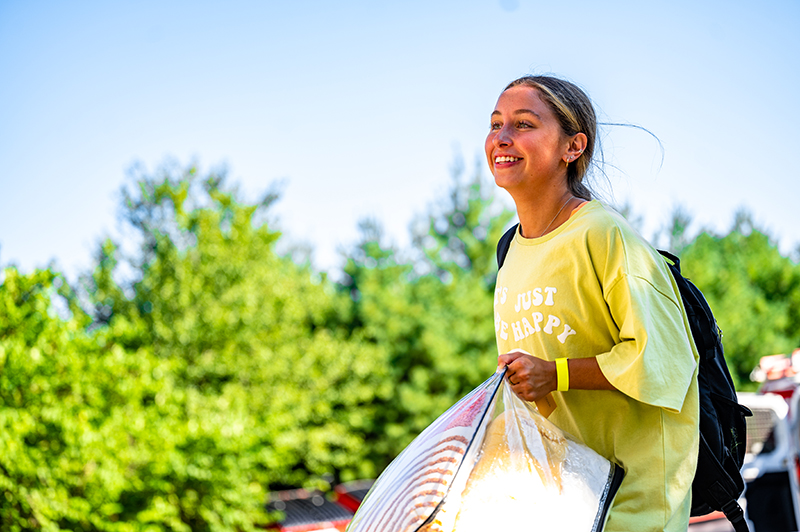 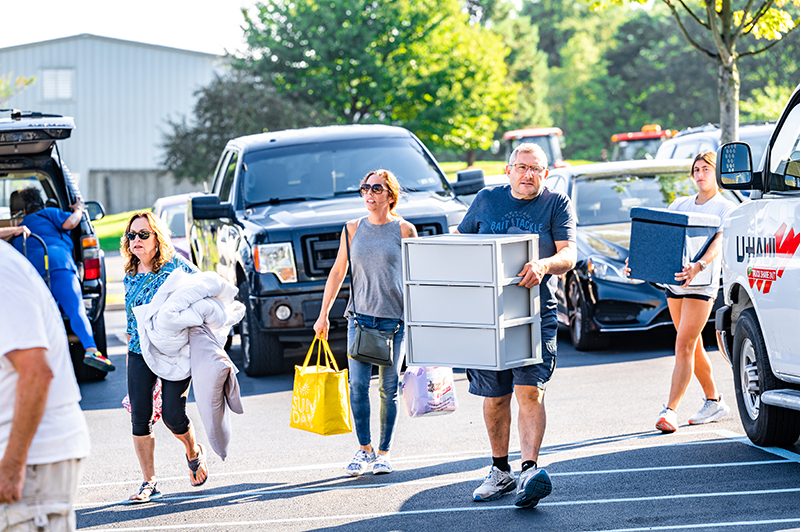 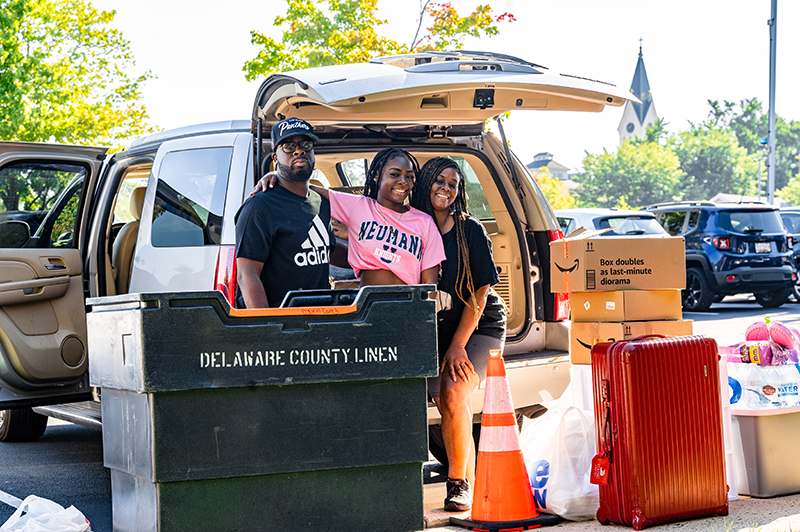 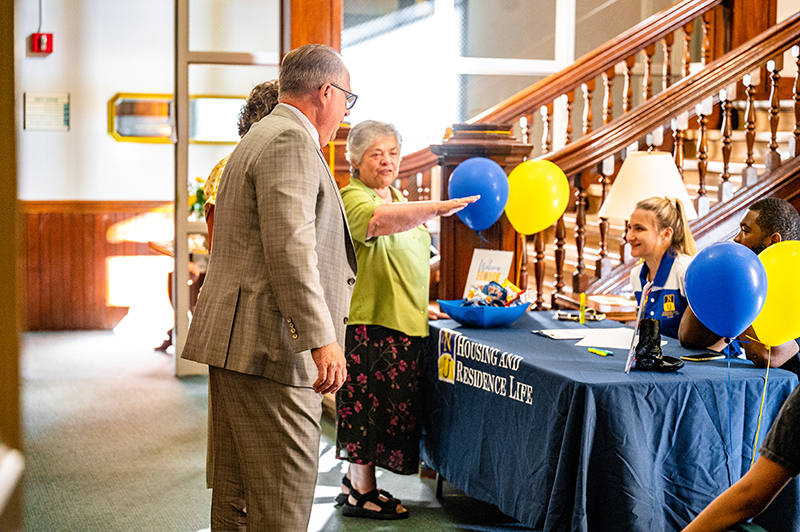 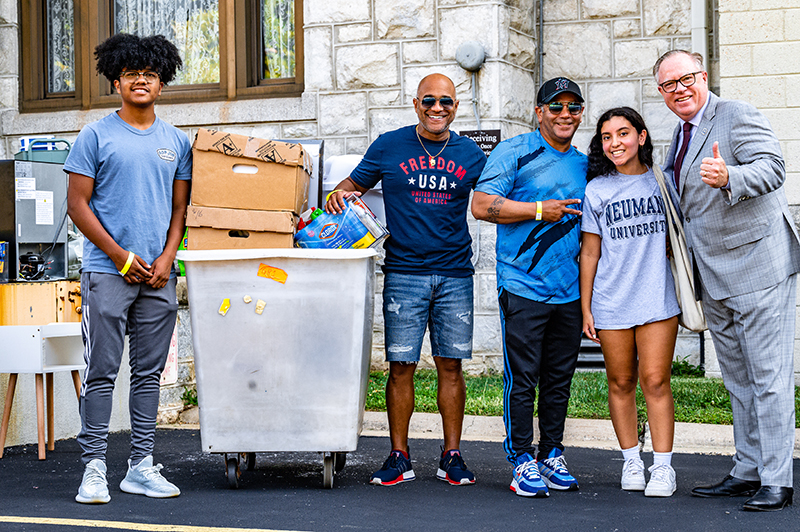