A FRESH LOOK AT THE ROI OF
EARNING A GRADUATE DEGREE

Proof in the Numbers: 5 Reasons to Finish Your 4-Year Degree 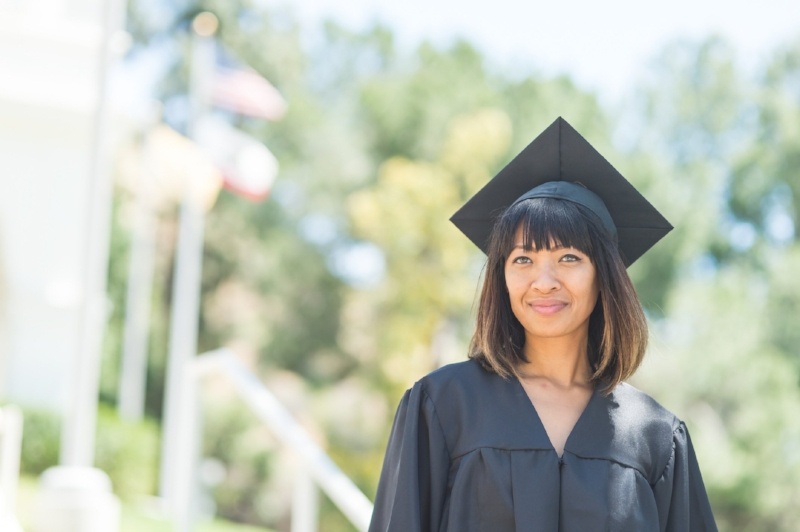 Now, the most common objection to a traditional undergraduate degree is the cost. While this is a significant factor, and one that must be considered carefully, the ROI and the value of a four-year degree only continues to increase.

If you are set on returning to school to complete your undergraduate degree, you should consider doing so via this option: degree completion programs!

According to the report Trends in College Pricing 2017 that was put out by CollegeBoard, the cost of tuition at a four-year institution (public or private) is increasing and is projected to continue doing so. Adjusting for inflation, the published in-state tuition and fees at public four-year institutions increased from $3,190 (in 2017 dollars) in  to $9,970 in 2017-18. The average cost of college has risen between 2.7 and 3.4 percent per year over the last two decades, and although that doesn’t seem like a big  when added up over time, it makes a huge difference.

This increase outpaces both inflation and increases in median family income. If you are committed to returning to school for your degree, now is the best time to do so. By choosing to return to school now, as opposed to waiting a few years, you can potentially save thousands of dollars!

Getting a job is just part of the equation, keeping that job is another topic altogether. According to the Bureau of Labor Statistics (BLS), those who hold an undergraduate degree earn more and are less likely to be unemployed than those with . If a company experiences a difficult financial period or is going through an economic recession, employees possessing higher college degrees are often thought of as more valuable and are , less likely to be laid off.

Take  example, the recent Great Recession. Of the 7.2 million jobs lost between December 2007 and January 2010, 5.6 million were for workers with no more than high school diplomas. When 11.6 million jobs were created following the Great Recession, 8.4 million went to those holding a bachelor’s degree, while only 3.1 million went to those with an associates degree and 80,000 to those holding a high school diploma

Apart from earning higher salaries and having greater job options and security, four-year college graduates often report higher levels  self-satisfaction when evaluating their employment. A 2008 study done by CollegeBoard found that four-year college graduates reported the highest levels of satisfaction in their  when compared to others with varying degrees of education.

Having a four-year degree is also incredibly important for those considering making a career change. Frequently when hiring, companies don’t require an undergraduate degree in the specific field, so long as you have related experience and can demonstrate that you possess the necessary skills.

If you are looking to change careers or job positions, an undergraduate degree is extremely valuable because it serves as a stepping stone into that new industry. Without a four-year degree (doesn’t matter what discipline), it is often harder to make a big career change

Do the numbers convince you?

Each one of these factors demonstrates, in part, the value of earning a four-year undergraduate degree. There is not just one area in which graduates of a four-year degree program excel, but the data shows that these candidates possess the necessary skills and education to advance in the workforce — and thrive personally.

The Faculty at Neumann University who teach the courses in our degree completion programs are experts with real-world training and field experience, many of whom are still working in their specific industries. Professors nurture students and help them to grow and thrive by cultivating an environment of questioning, creativity, critical thinking, and problem solving — all of which develop the talents needed for a successful career.

We invite you to request more information today!

Explore our digital resource page — Degree Completion Programs in 2020: Here's What You Need to Know! 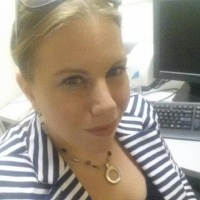 About The Author: Kathryn LeConey, MS is the Assistant Director of Adult and Graduate Programs at Neumann University. She is a Delaware County native and has worked in Higher Education for five years. As a Graduate Enrollment Management professional, she is passionate about student success and the role that a Graduate education plays in the self-actualization of students. 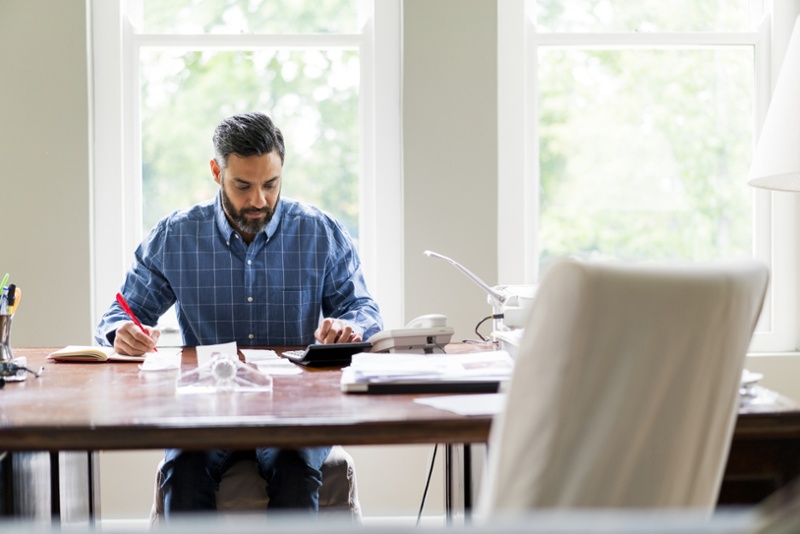 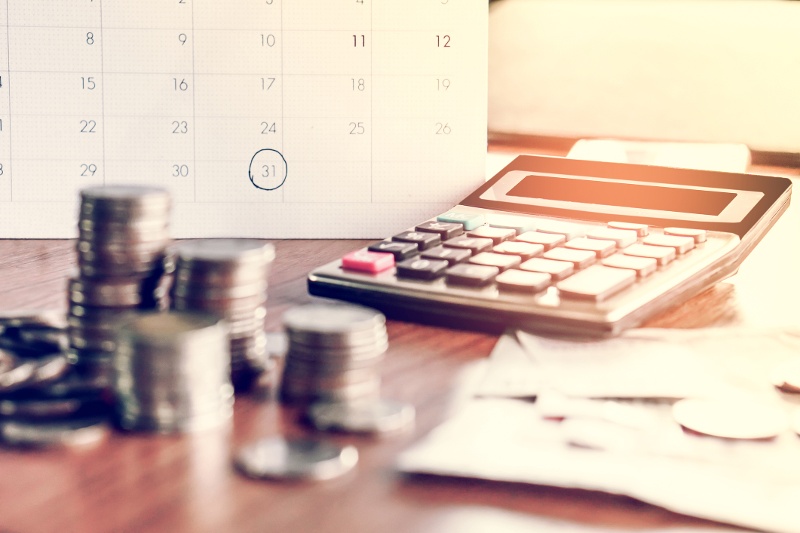 5 Scholarships for Graduate Learners in 2019

INTERESTED IN RECEIVING WEEKLY ADVICE AND TIPS ON EARNING AN ADVANCED DEGREE?

We are excited to connect with you each week!